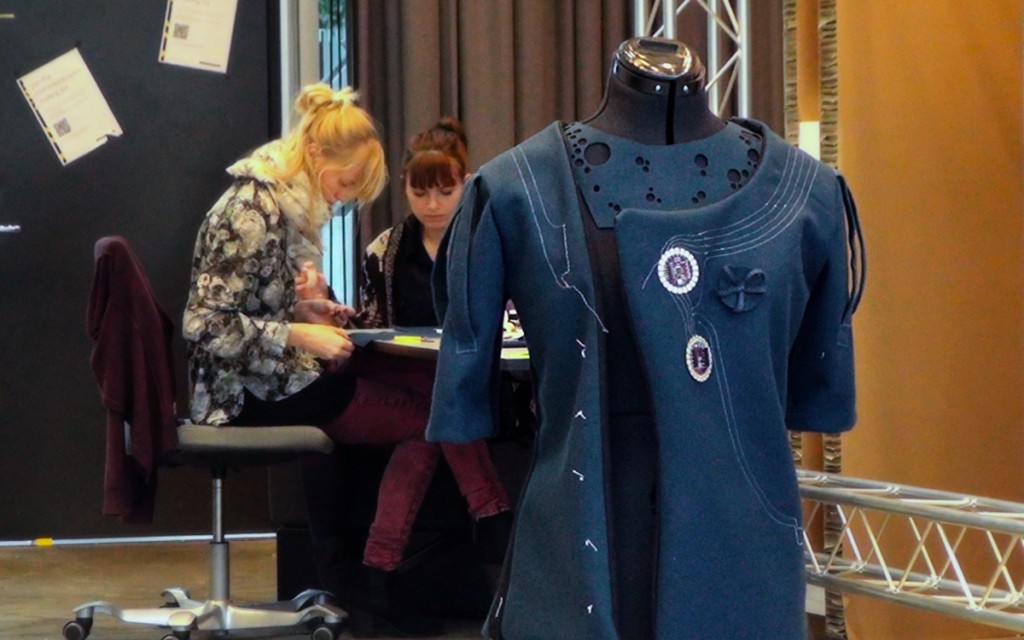 SELF-CONTAIN was an investigation on how textile based wearable control-units could be used in a performative setting. The project was based on a series of interactive costume parts that can be put together and communicate with each other and with visual and auditive elements in the surroundings. With SELF-CONTAIN we wanted to replace the hard and metallic of traditional robotic structures as prosthesis and exoskeletons with textile-based and soft technology.

The circuits are made of conductive thread connected to the Lilypad 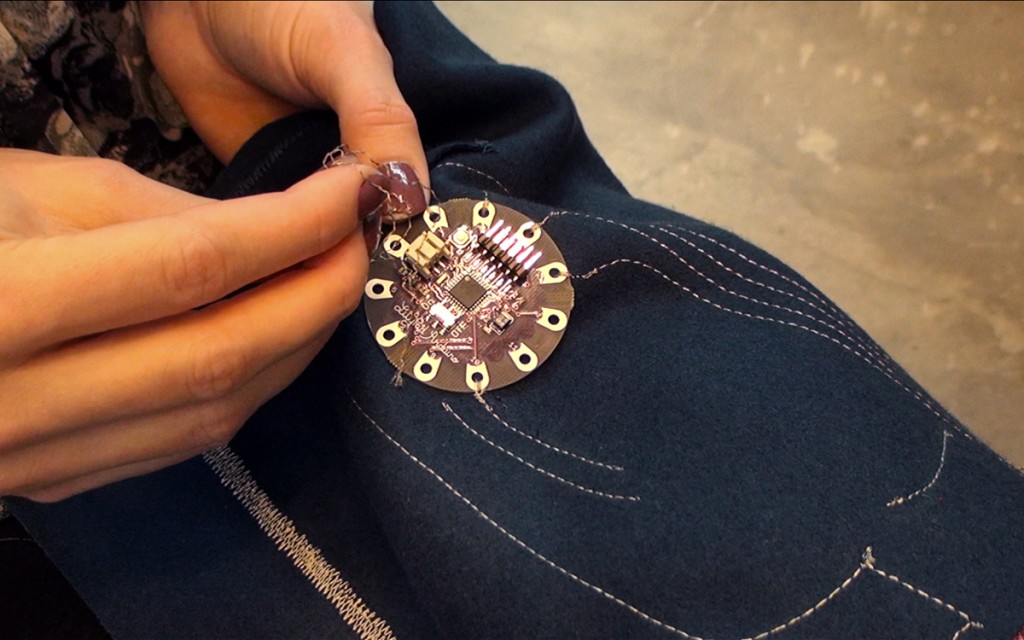 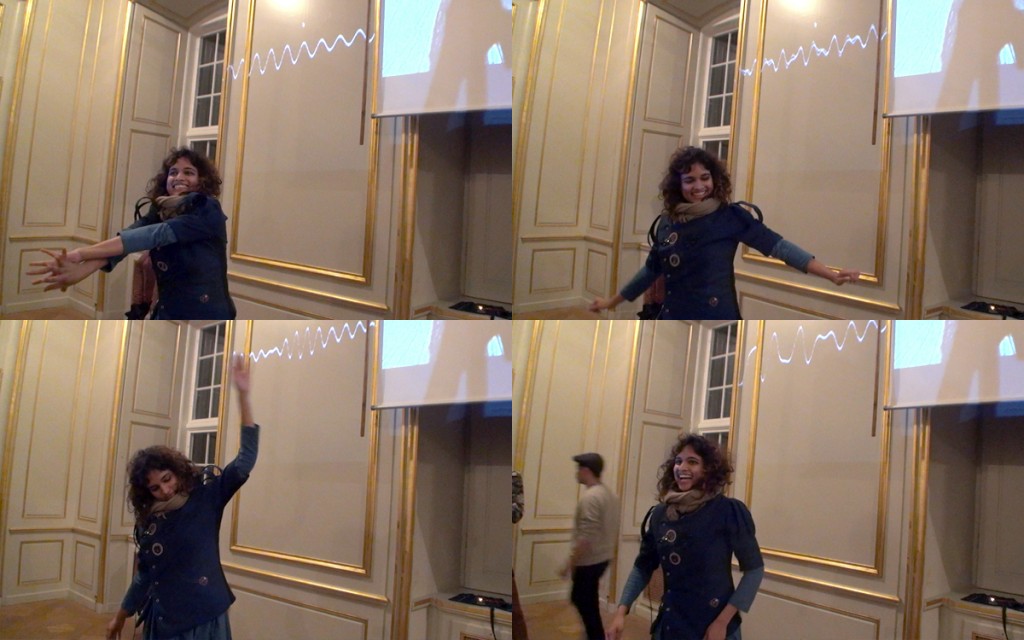 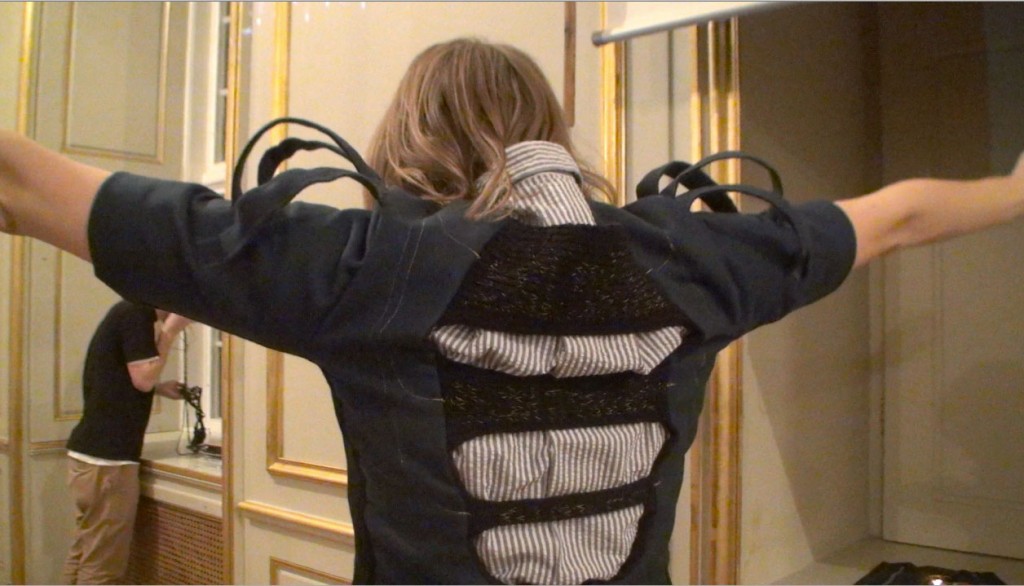