The temporal form (in interaction design) can be seen as the pattern of the state changes that the computer will produce. It can be a recursive algorithm, it can be simultaneous, asynchronous, carry meaningful information, be random, etc. The computations become something we give form—temporal form.

Design research project with IxD Lab at IT University of Copenhagen. Made in collaboration with Anna Vallgårda, Morten Winther, and Edit Emese Vizer. 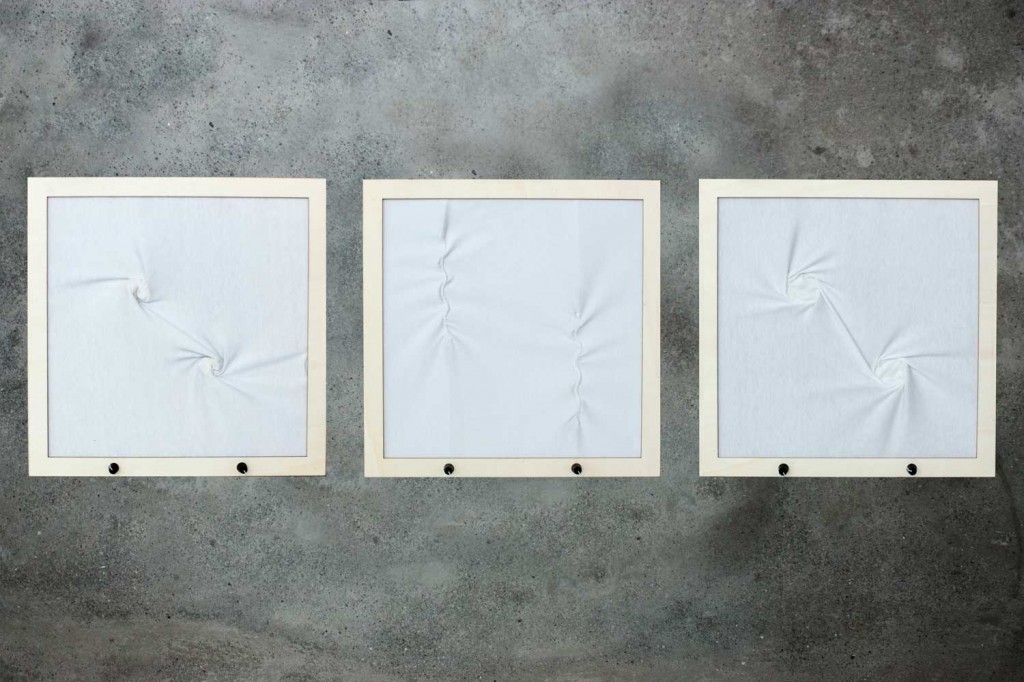 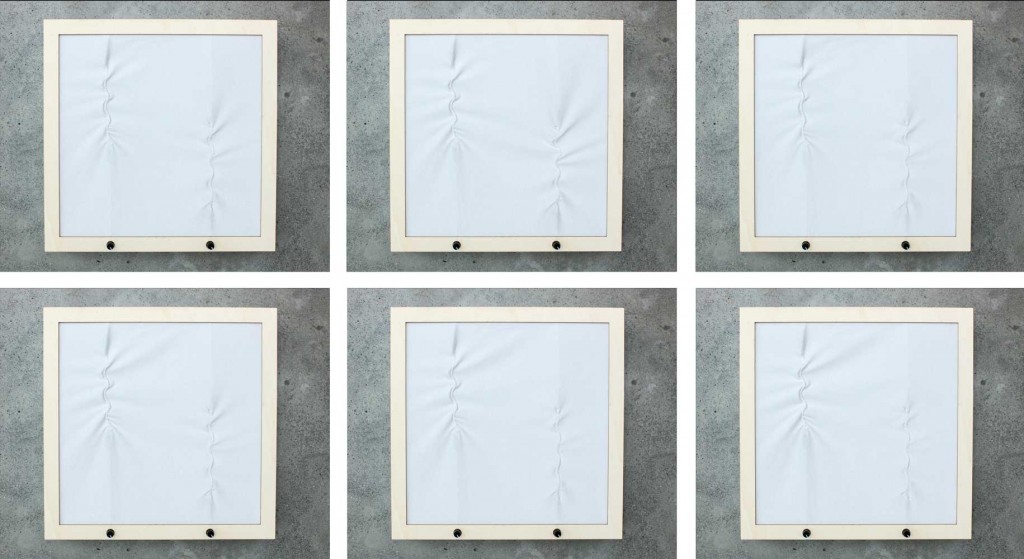 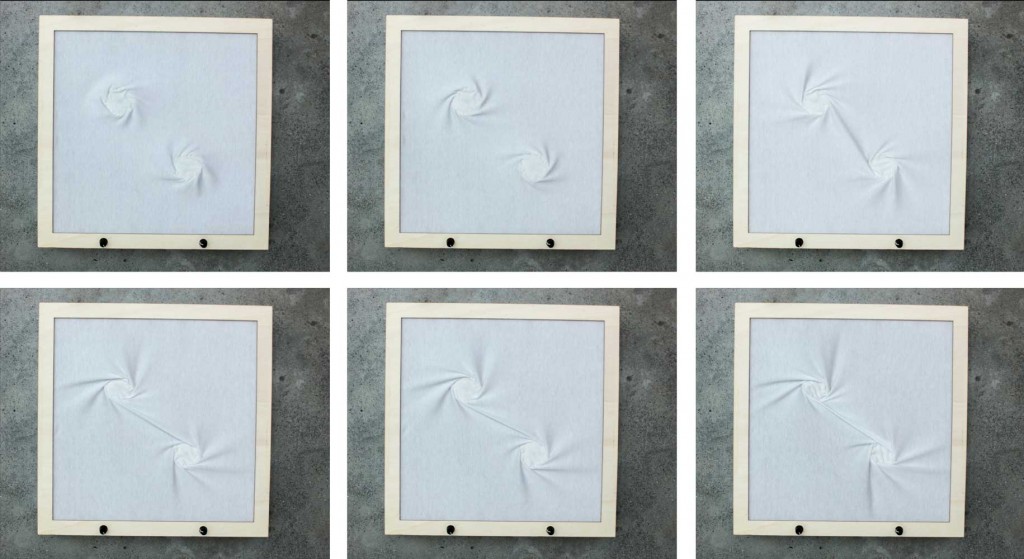